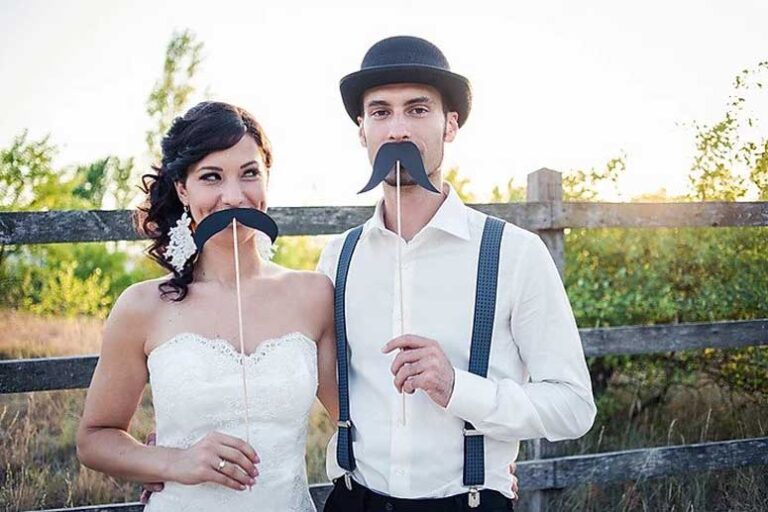 Testing is the difference between running increasingly effective ad campaigns and merely average ones. The legendary John Caples wrote that testing “enables you to separate the wheat from the chaff, the sheep from the goats, the winning ideas from the duds. It enables you to multiply the results you get from the dollars you spend in advertising.”

But what is A/B testing?

An A/B test is the most straightforward form of split testing you can undertake, but its simplicity belies its power. Done correctly, A/B testing can increase your ROI exponentially.

Applying it to Facebook advertising, the basic idea is to create a second version of your ad with one single element changed. You then run both ads simultaneously to determine which is the most effective. Once you have a clear result, the winning version is retained and you can then move on to test another element.

Actually, Facebook’s algorithm is already doing rough A/B testing. If you run two different ads, they will show more impressions of the ad that’s getting the most clicks. However, what’s best for Facebook may not be in your best interests. For example, what the Facebook algorithm judges to be the “winner” because more people click on it may, in some cases, be delivered at a higher cost-per-conversion to you.

So, you should do your own Facebook A/B testing, and the good news is that it’s really not hard.

Where Do You Start?

Begin by prioritizing the elements that you’re going to test. Work systematically down your funnel, from broad to narrow. Here’s are 7 items you should (separately) A/B test on your Facebook ads:

Facebook A/B testing can dramatically affect your results. Each test you run will not only incrementally improve your ad, it will also teach you something about your offer or about your audience.

P.S. I wonder if this post will get more clicks because of this wedding photo…. damn hipsters.