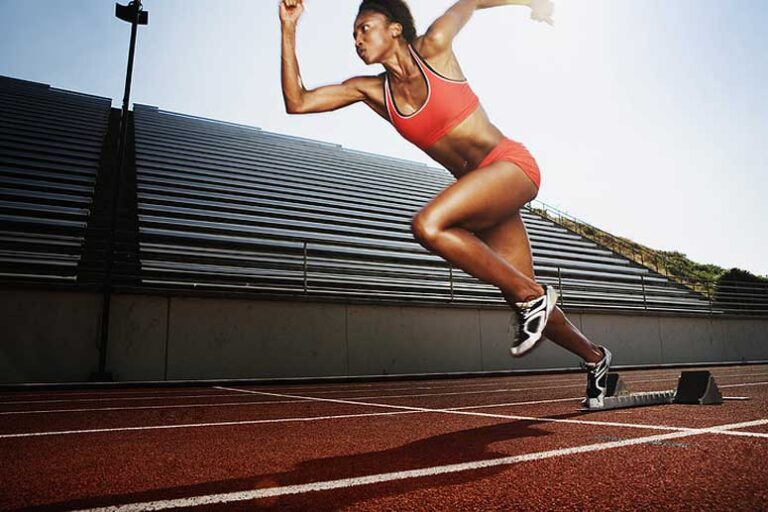 5 Simple Rules for Success with A/B Testing on Facebook

5 Simple Rules for Success with A/B Testing on Facebook

With Facebook’s rollout of A/B testing, it’s now easier than ever to test your ads to understand what’s working and what’s not. Easy being a loose term. With so many different things you can test, it’s hard to know where to start. Follow these 5 rules and you’ll be well on your way towards a successful social advertising strategy.

1. Test only one element at a time

The reason for this rule should be obvious. If you try to test multiple variables at once, how will you know which change created the effect? You try a new image and headline and you see a significant increase in response, but what caused it? The headline or the picture? Facebook’s campaigns are set up so that they automatically make you choose the element you are testing. As a general rule, here are the things I test from top to bottom:

2. Determine your budget and schedule

You need to gather enough data to provide valid results. Facebook recommends “3 to 14 days”, but that’s a big spread! Whether you should run a test for days or weeks depends on a couple of variables: (a) your daily spend — $100 per day will get you your data a lot faster than $10 per day — and (b) the size and responsiveness of your audience.

So, it’s simpler to think initially in terms of a data target. You need a sample of at least 200 clicks, 500 to be accurate. As your campaign progresses it will become easier to budget for each test.

3. Move from big variations to small

All things being equal, you would expect to see the largest changes in response when you make the most drastic alterations to your ad. Say, for example, you have three very different image concepts. Test each one and find a winner before you test whether changing the call-to-action or headline copy will make a difference, and then finally you can test again to see if your changes improves the ad set.

4. Stick to one metric for your tests

You can measure the response to each new variation of your ad by:

Stick to whatever metric you choose because otherwise you won’t have an apples-to-apples comparison.

5. The more you test the better

Make every campaign you ever run a test of something. Or, to put it another way, always be testing.

A study of over 37,000 Facebook ads by AdEspresso found that “Most companies only have 1 ad, but the best have 100’s.” Running hundreds of ads concurrently would obviously require a large advertising budget.

Whether or not you can afford to run hundreds of simultaneous ads, over time you can run many different ad versions one after another. It’s slower and requires patience, but it gets you to the same place.

As a results-focused social advertising agency, testing is and will always be a huge part of our campaign strategy. Because testing is about incremental improvements and without it you’re wasting your valuable money.